An important area of application for sounding rockets is the investigation of technologies, materials and biological functions under the influence of significantly reduced gravity (microgravity). 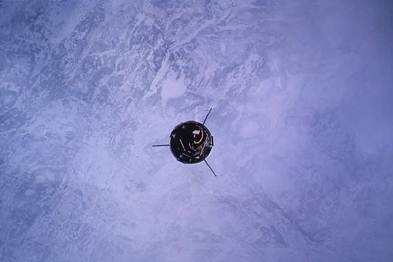 On 22 January 1976 the first “HEATPIPE” payload manufactured by Dornier Friedrichshafen was launched from ESRANGE. The mission was used to verify the function of heat pipes and latent heat accumulators for use on future satellite projects.

The TEXUS (Technologische EXperimente Unter Schwerelosigkeit (technological experiments in zero gravity)) programme was initially conceived as an additional and accompanying programme for the German SpaceLab missions. Multiple TEXUS missions with numerous experiments followed. To be able to serve the widest range of requirements and target groups, the MASER, MAXUS (with 10 minutes of microgravity) and MiniTEXUS (3 minutes of microgravity) programmes were started.