The SHarp Edge Flight EXperiment (SHEFEX) is used to investigate the aerodynamic performance and the thermal problems of unconventional shapes for re-entry vehicles. The unconventional shape consists of multi-piece facetted surfaces with sharp edges instead of the usual rounded surfaces. The main focus for these experiments is on the correlation between numerical analyses and real flight data with regard to aerodynamic effects and the structural concept of thermal protection systems.

SHEFEX I, launched on 27 October 2005, flew an asymmetrical payload with a passive re-entry in the range of Mach 6–7.

SHEFEX II, launched on 22 June 2012, used a symmetrical head and active canard controller at a re-entry speed in the range of Mach 10. In the process, the rotating second rocket stage with payload was re-aligned with a cold gas precision attitude control system before ignition in order to achieve greater horizontal speed, a flatter re-entry angle and reduced dispersion. This facilitates an extended experiment phase at speed in the region of Mach 10 during re-entry to the atmosphere.

The German Aerospace Center’s mobile rocket base was responsible for development, testing and flight qualification of the main subsystems, assembly of the solid propellant rocket vehicle and support for the campaigns. 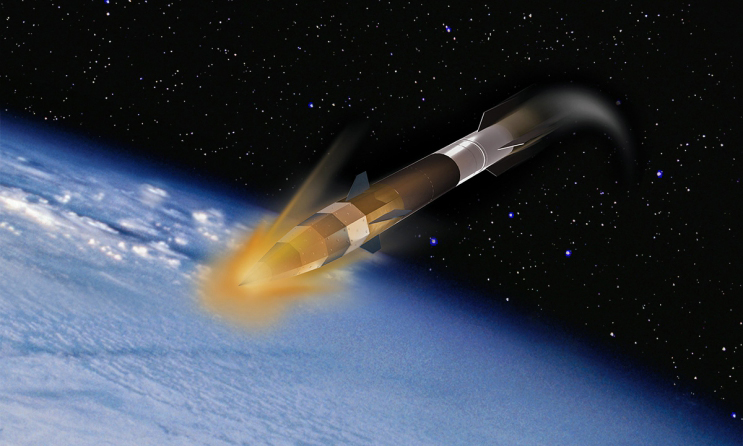 Through the atmosphere with sharp edges (22 June 2012)