Building on the MOU that was previously signed between DLR – Space Operations and Astronaut Training and Southern Launch on 26 March 2020, the organisations have now signed a Cooperation Agreement further enhancing the relationship. The Cooperation Agreement aims to implement joint civilian research activities in the field of suborbital and orbital space launch, especially in the field of reusable launch vehicles (RLV). Working together on such activities is a major step towards further developing Southern Launch’s capabilities and launch sites to conduct safe and economically affordable rocket launches. A notable spin-off from the agreement is that the organisations will work to establish an educational sounding rocket program in Australia, allowing universities to undertake space-based research projects from the Southern Hemisphere. The signing of the agreement follows the successful launch of two space capable rockets by Southern Launch at the Koonibba Test Range, both completed on 19 September 2020. DLR are looking into the feasibility of utilising Southern Launch’s Koonibba Test Range for the testing of new rocket technologies and launch equipment, in line with DLR’s efforts to research and develop future reusable launcher technologies. Together DLR and Southern Launch are working towards a launch date of the first DLR research mission in mid-2022. “This cooperation unlocks flight testing potential that is not otherwise attainable through a joint effort by DLR and Southern Launch. It further strengthens and adds to Mobile Rocket Base’s cooperation with Australian research partners, adding to the growing collaboration of the two countries in space research and utilisation.” says Rainer Kirchhartz, Head of DLR’s Mobile Rocket Base. “We are very proud to be working with DLR on a number of rocket projects and look forward to contributing into an international space program such as DLR’s” said Lloyd Damp, CEO of Southern Launch.South Australian Premier Steven Marshall said the agreement showed the demand for launch within South Australia’s space industry. “This collaboration is further evidence of South Australia’s attractiveness to international space companies, thanks to our thriving local space industry and proven ability to facilitate successful rocket launches from within the state,” Premier Marshall said. “There has never been a better time to be involved in the space industry in this age of global space exploration and advancement, and South Australia is the best place to centre Australia’s global space endeavours.”

DLR is the national aeronautics and space research centre of Germany. Its extensive research and development work in aeronautics, space, energy, transport, security and digitalisation is integrated into national and international cooperative ventures. DLR is also responsible for the planning and implementation of Germany’s space activities on behalf of the federal government. Southern Launch is a private Australian space launch services company headquartered in Adelaide, South Australia. Southern Launch evaluates, designs and operates rocket and UAV test ranges around the world, as well as providing launch service provision services to payload customers. In South Australia, Southern Launch operate the Koonibba Test Range (KTR), a 145km long sub-orbital range in the Australian Outback, and are developing the Whalers Way Orbital Launch Complex (WWOLC) on the southern coastline of South Australia to address an identified emerging gap in the high inclination orbital rocket launch market. 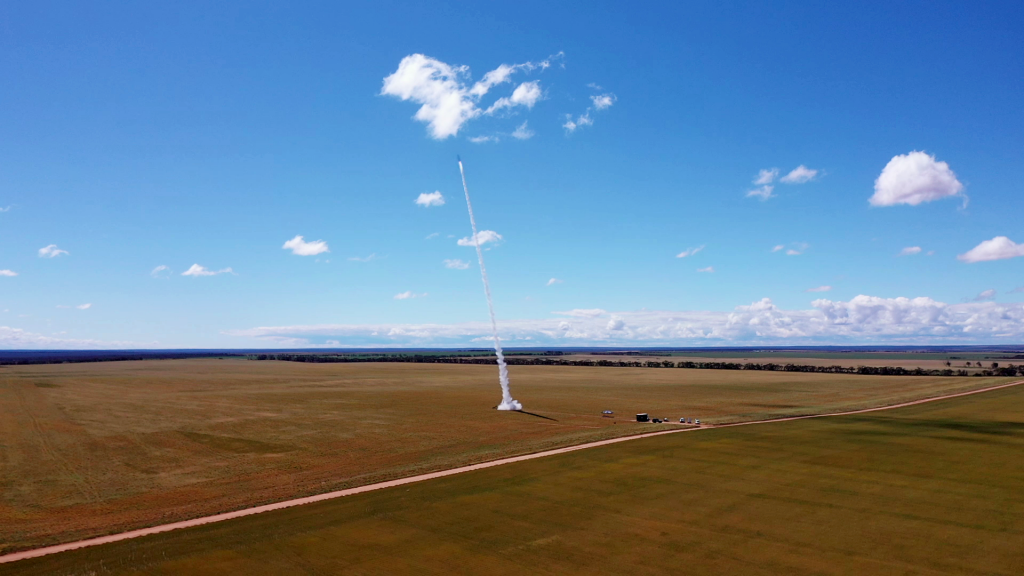